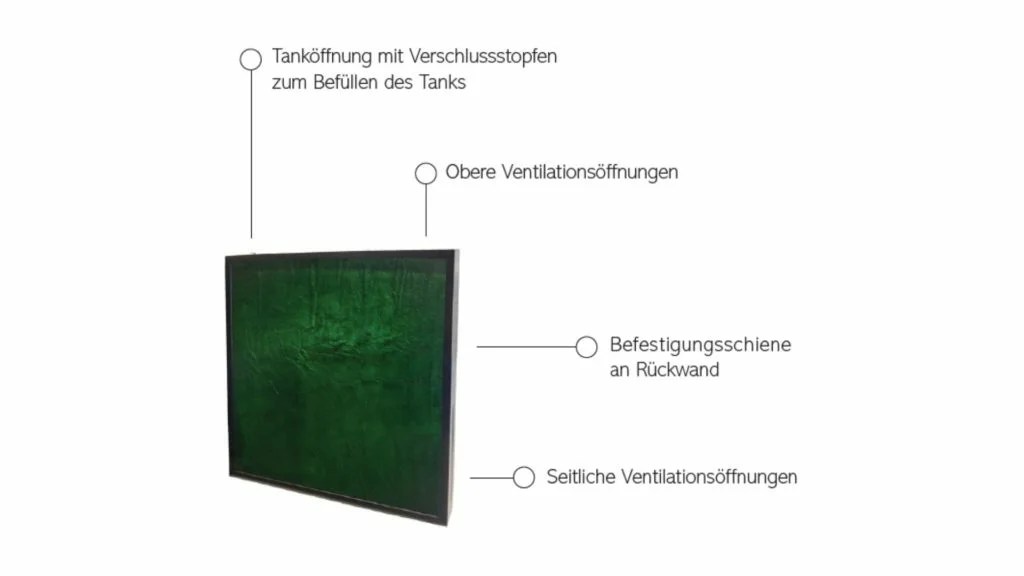 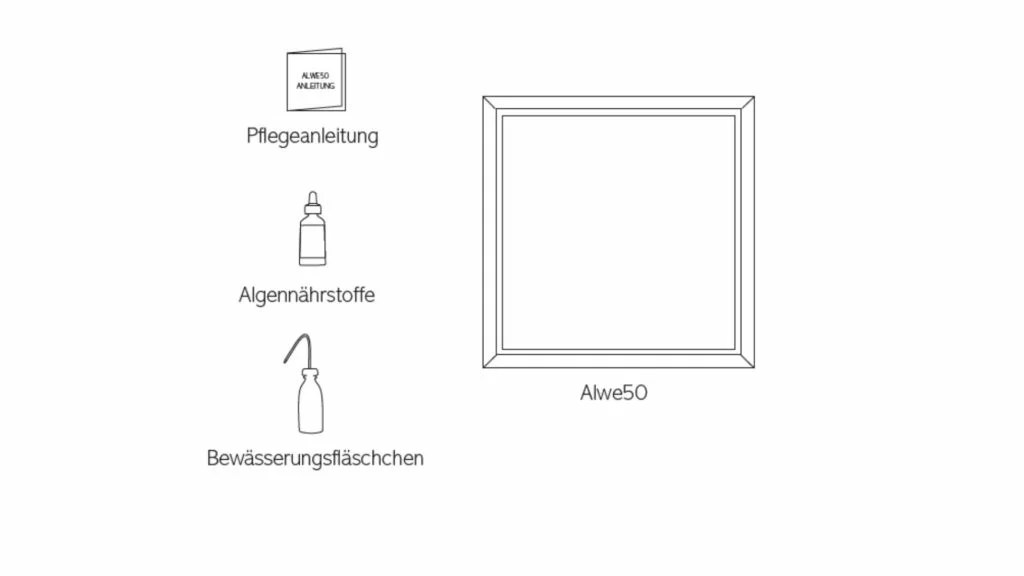 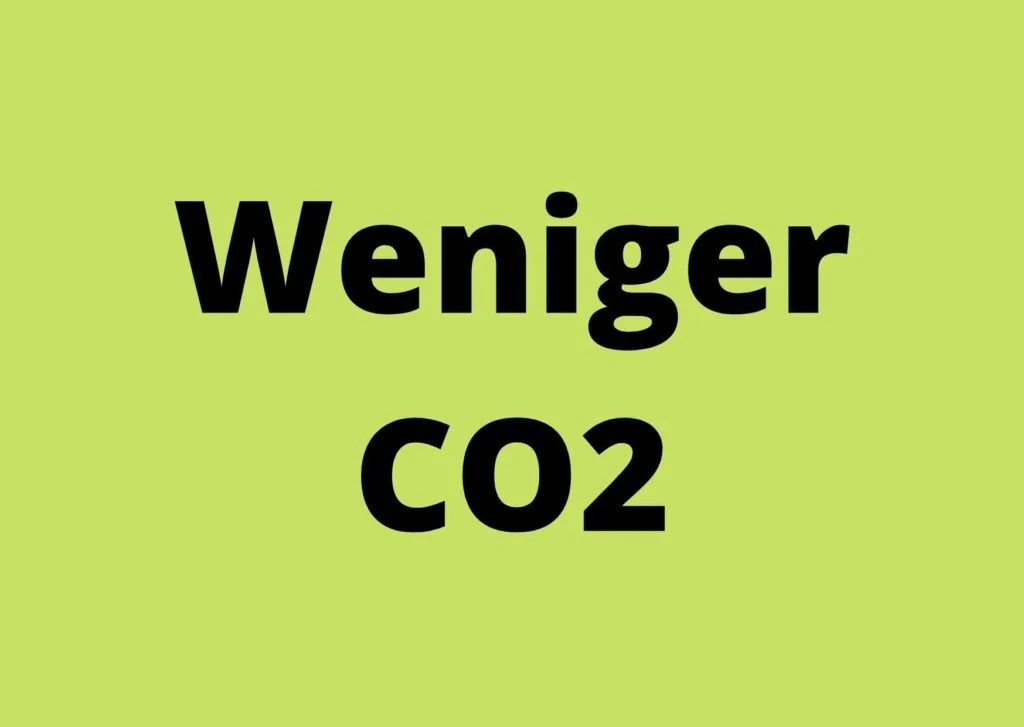 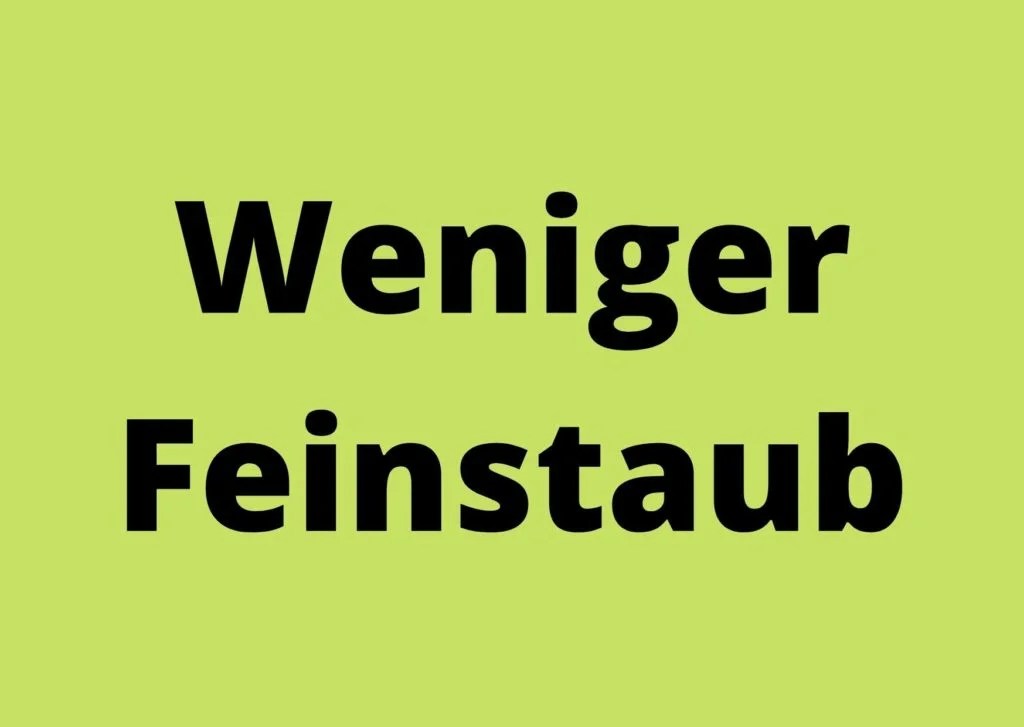 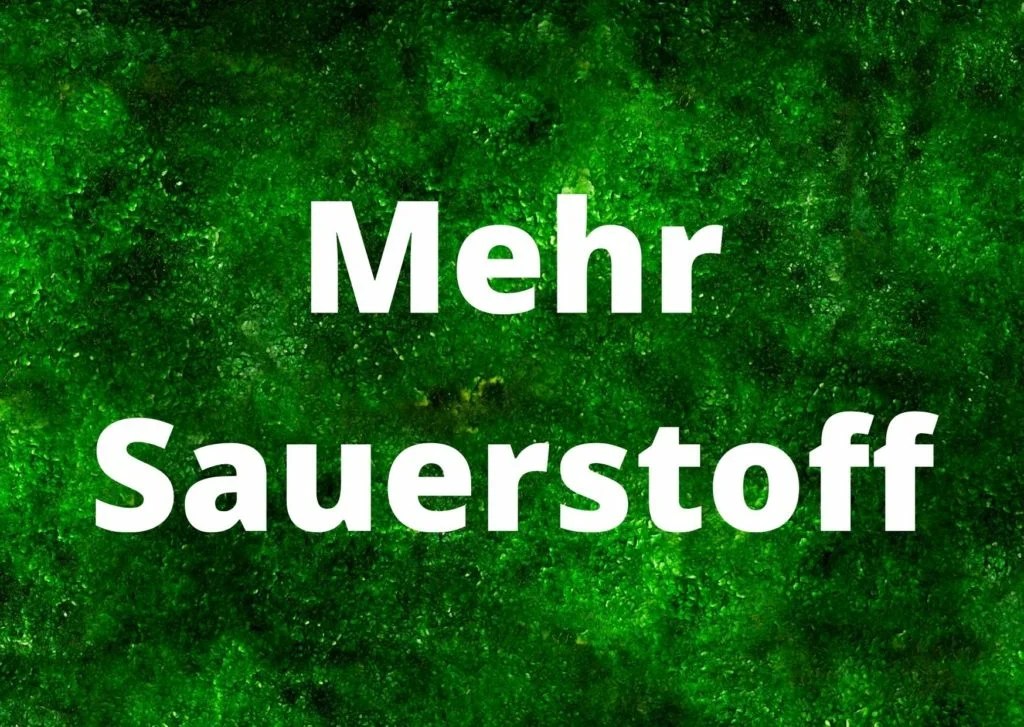 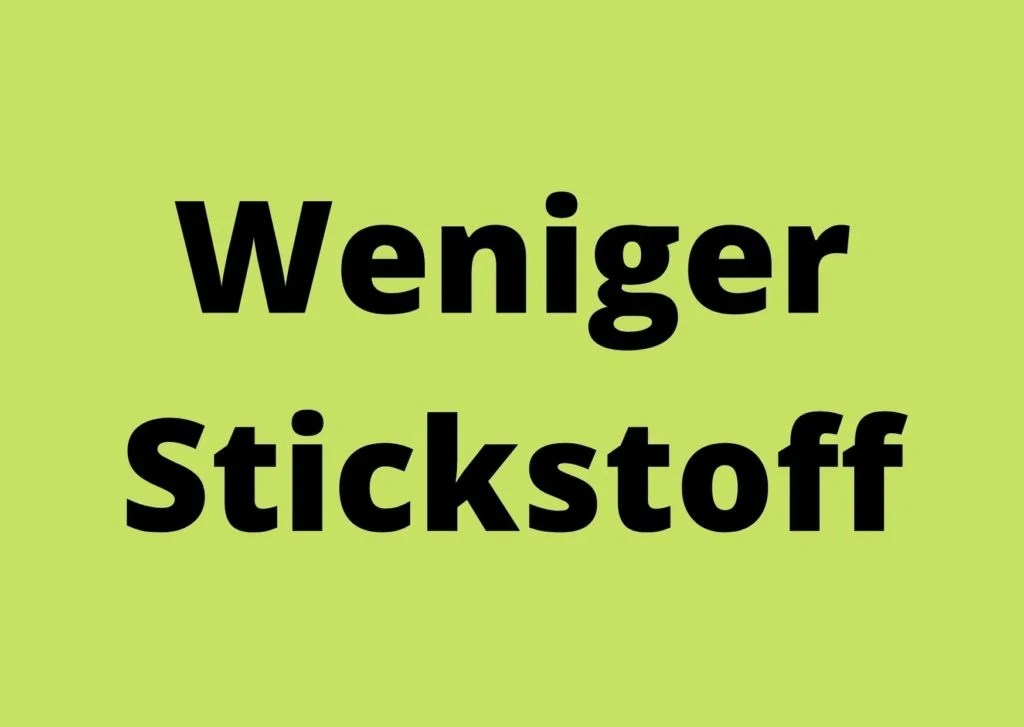 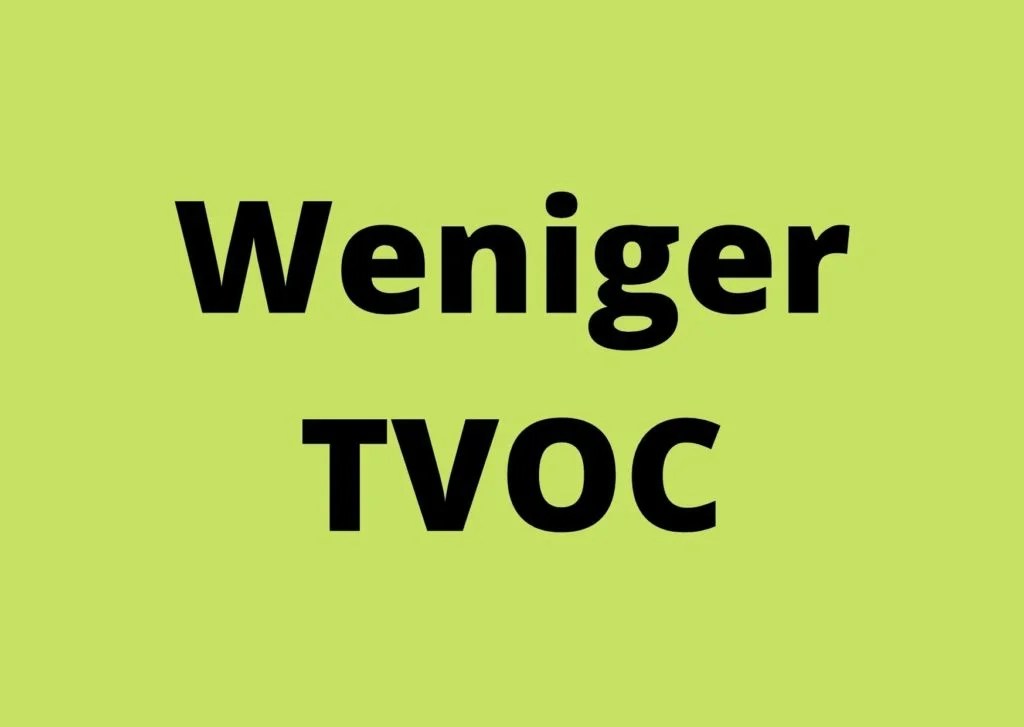 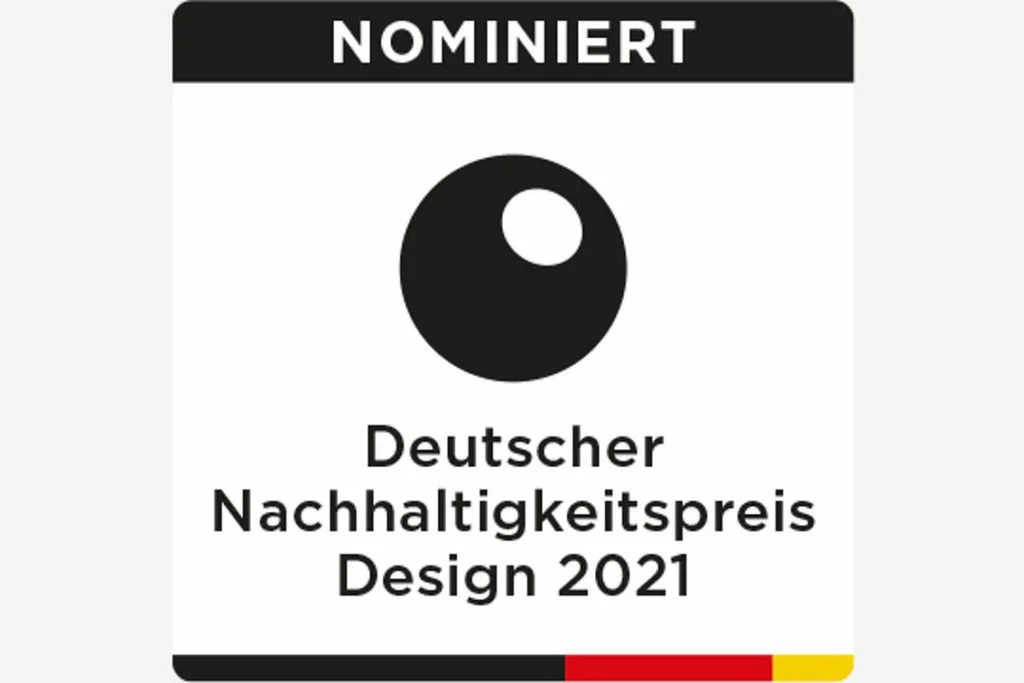 On the one hand, there is photosynthesis, in which CO2 is bound by light energy and oxygen is produced. On the other hand, there is cellular respiration, which, in darkness or low light, metabolises the glucose built up during photosynthesis as an energy carrier. This process is also called respiration and releases CO2 while consuming oxygen.

Where do I hang my Alwe most effectively?

In Alwe there is an artificial ecosystem that the microalgae need in order to survive. Outside of Alwe the microalgae cannot survive and will therefore not be able to spread.

Alwe is also thoroughly checked for leaks before delivery. When Alwe is installed, there are no leaks that could promote the possible spread of algae.

The algae used in Alwe are natural and harmless. They are immobilised on a surface and can be easily collected and disposed of via normal household waste. 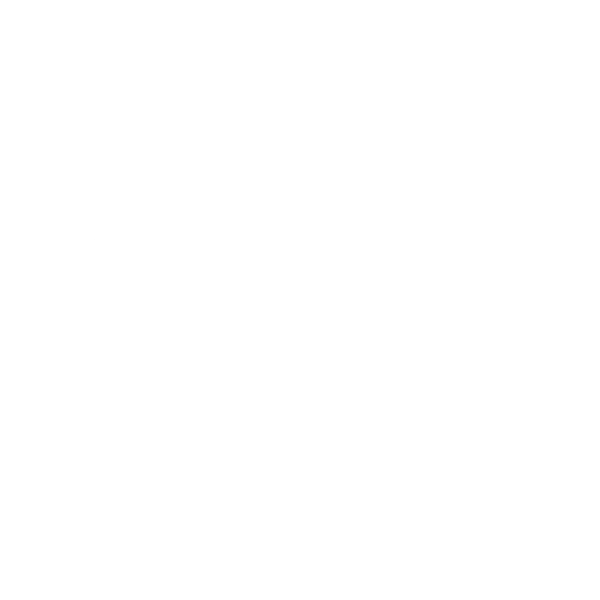